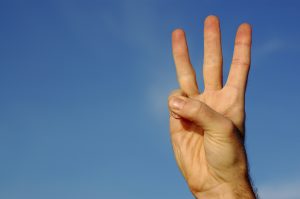 There are times when it becomes crystal clear what your focus needs to be in your role as a Leader. This is one of those times; have you heard of the 3:1, Positive to Negative ratio?

It's pretty simple - according to research by Emily Heaphy (University of Michigan Business School) and Marcial Losada (Meta Learning), you can reliably predict the performance "effectiveness" of Teams in the workplace by measuring the ratio of Positive to Negative comments that they encounter during a working day (find the full report here). That is, the research has confirmed a direct link between the performance of a Team (measured as financial performance, customer satisfaction ratings, and 360-degree feedback ratings of the team members) and the kind of "emotional space" that they are in at work, created by the interactions they have within that Team. 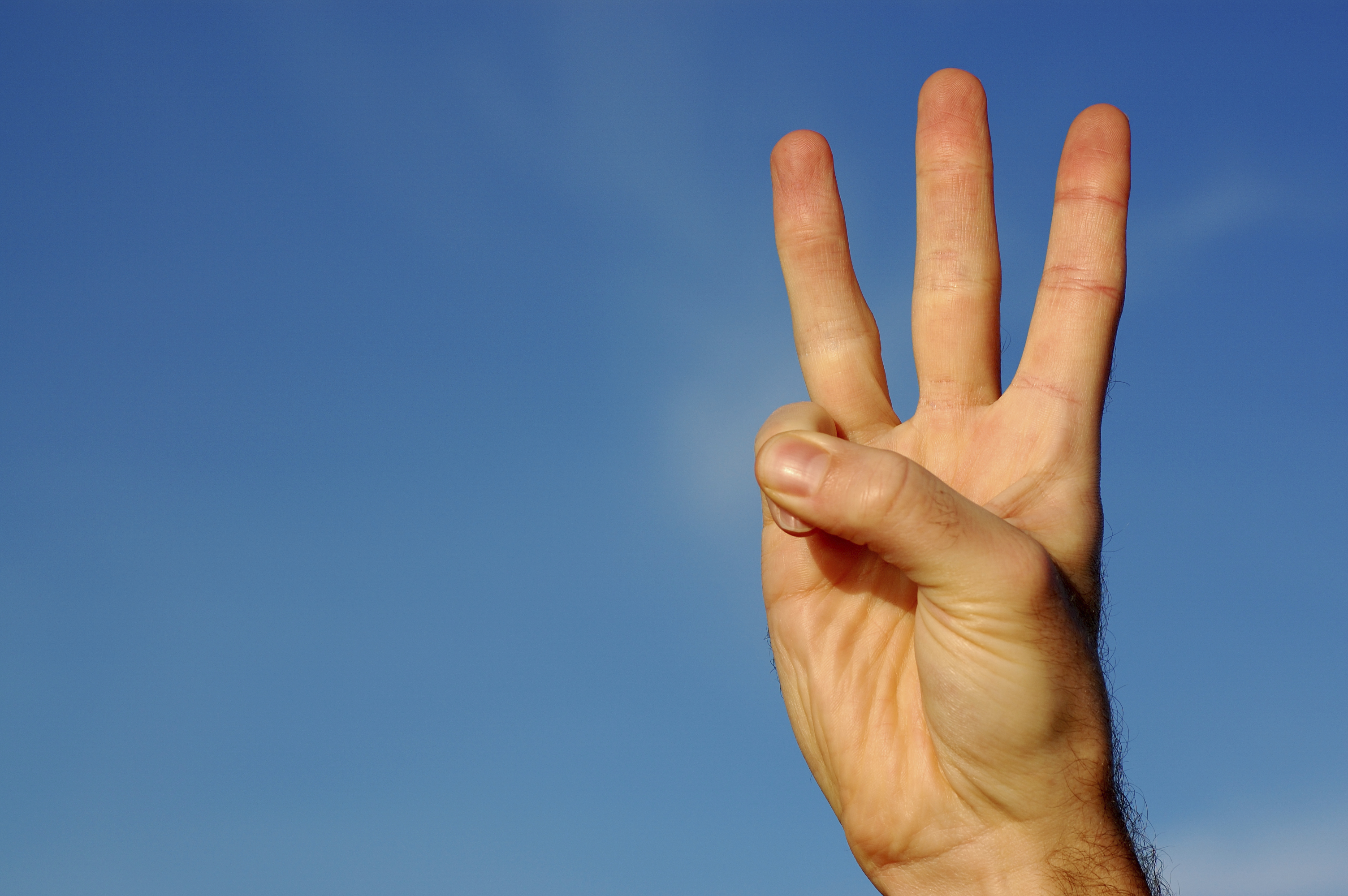 The one thing that makes the most difference to Team performance is whether the ratio of Positive to Negative comments they make is 3:1 or greater. That's it!

The research found that the lower the ratio, the worse the performance:

Positive comments reward behaviour and encourage us to do even better, find faster, or more effective methods and to keep evolving and improving performance. It's where inspiration lies! When we hear a positive comment it usually evokes a positive feeling, which has a broadening and expanding effect on our perceived options and actions. Negative comments (and therefore emotions) have a closing-down effect.

It's important to note that negative comments do have their place - specifically, for correcting mistakes and getting behaviour / outcomes back in line. So continue to use them - but make sure there is a healthy dose (at least 3:1) of encouragement in there as well!

So now it's over to you, to lead by example.

Want to stay in the loop with new articles, courses and events?

Catherine is a true believer in the power of people to transform organisations - and the world. An inspiring Speaker, Facilitator and Coach, Catherine has spent more than 18 years of her career leading teams and individuals to extraordinary performance. She has worked as a Consultant, Trainer and Human Resources Manager with some of the largest service organisations in the world, both in Australia and internationally.